For Now on, our Monthly Newsletters are going to be Online. ^.^ (I’ll still send notices to Subscribers to remind yall!) 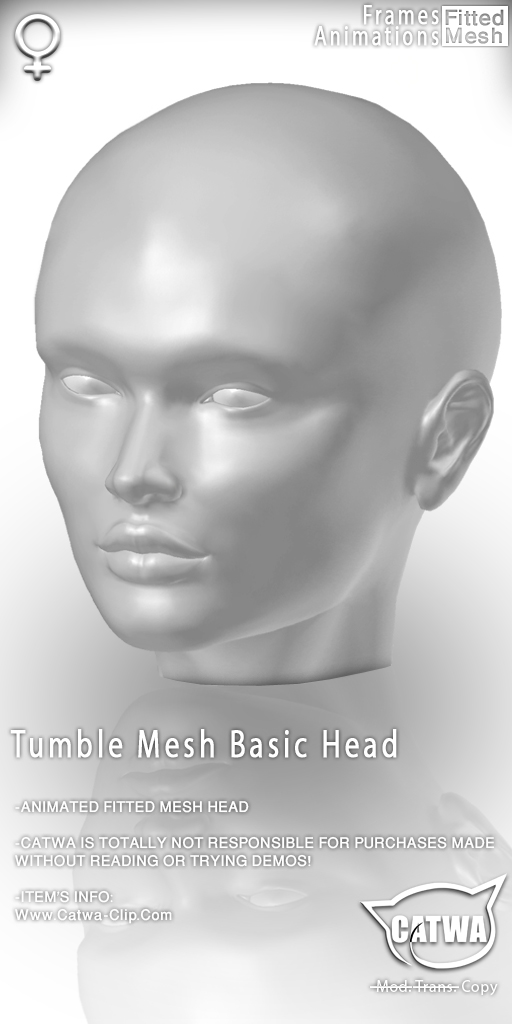 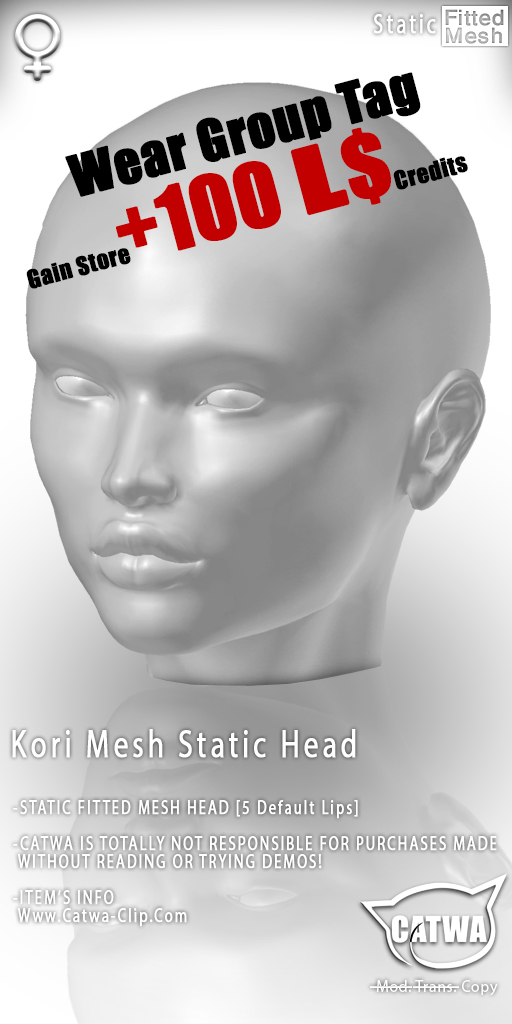 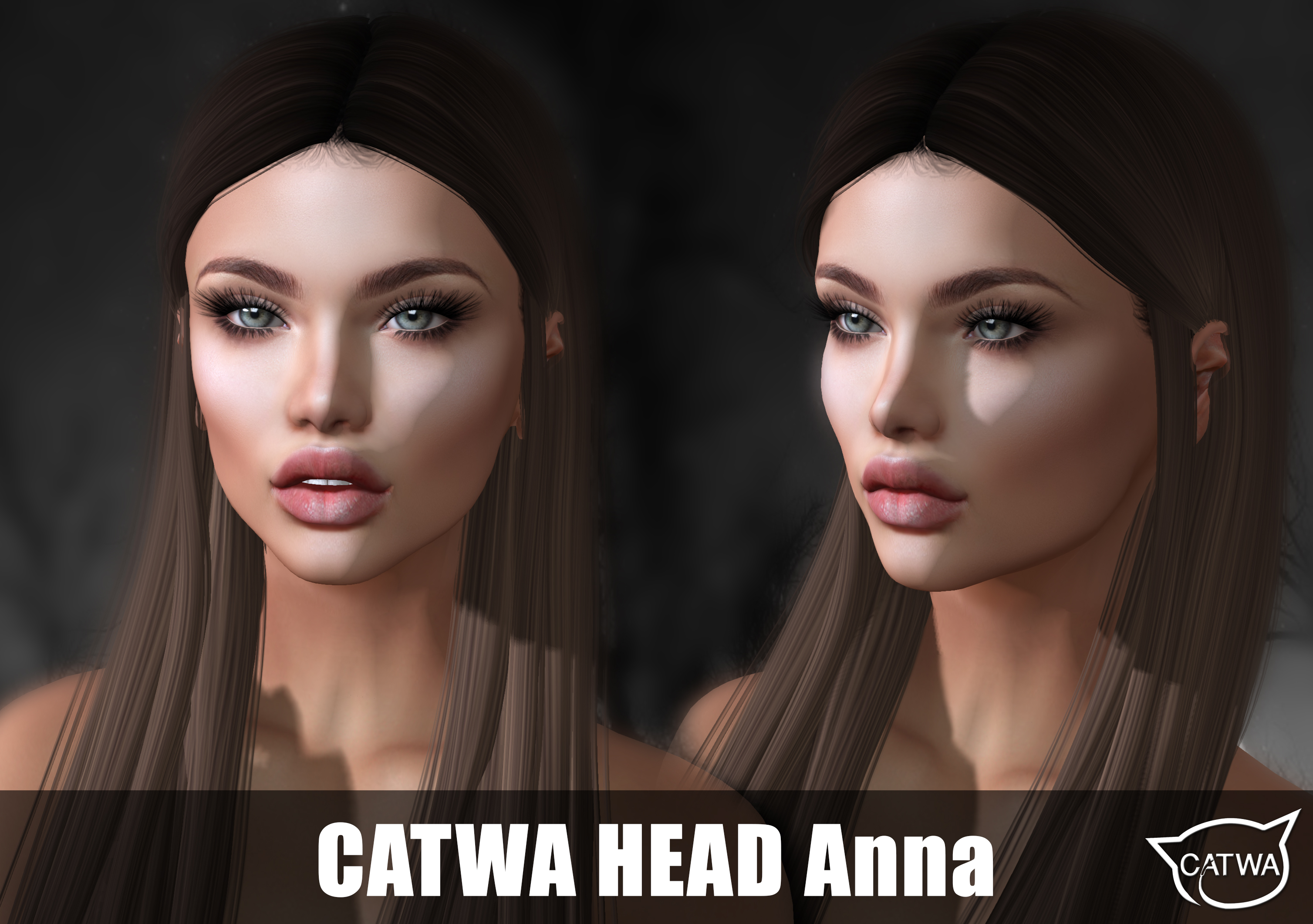 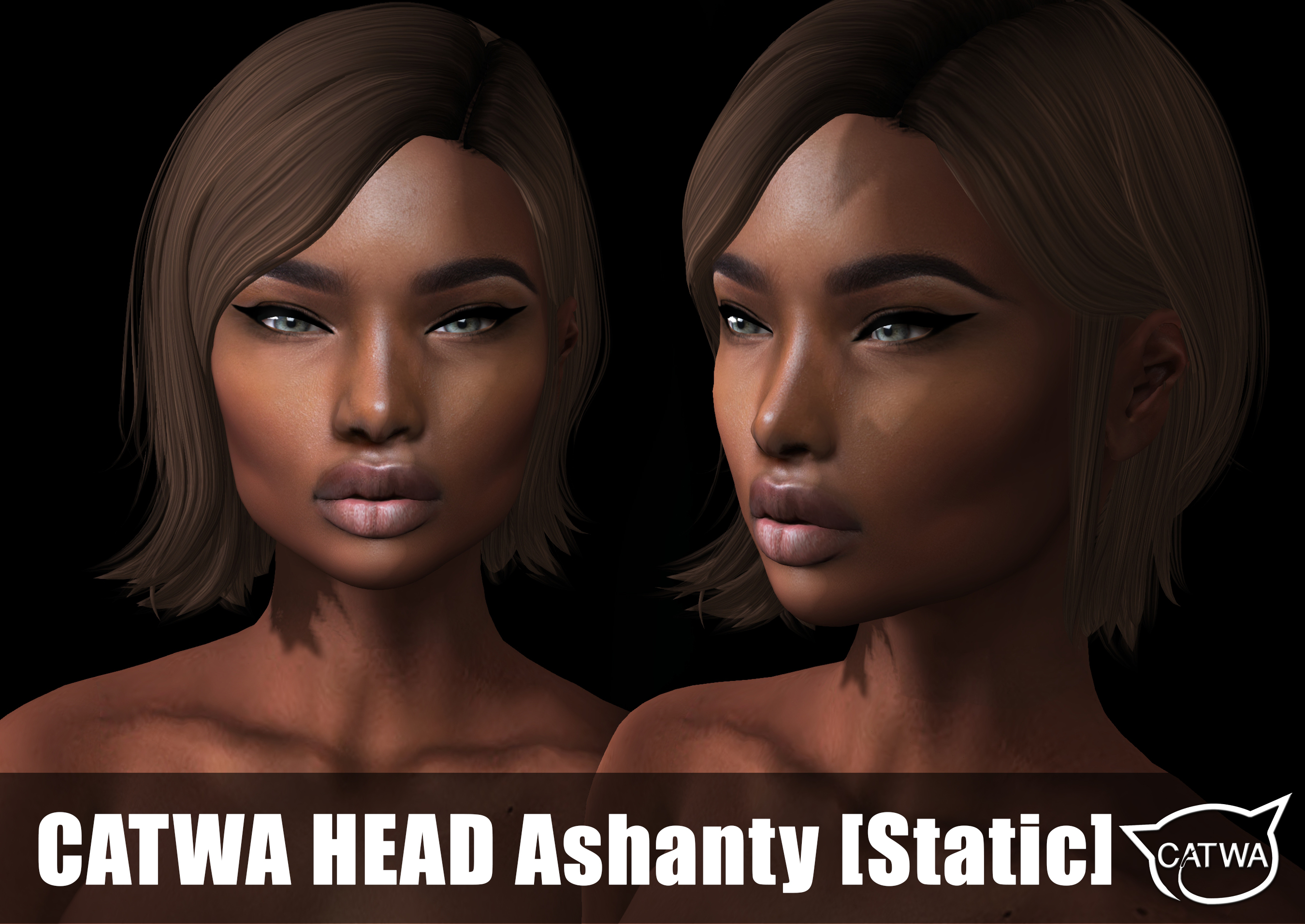 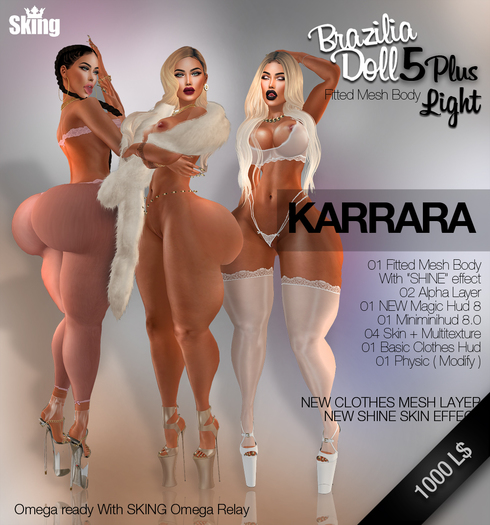 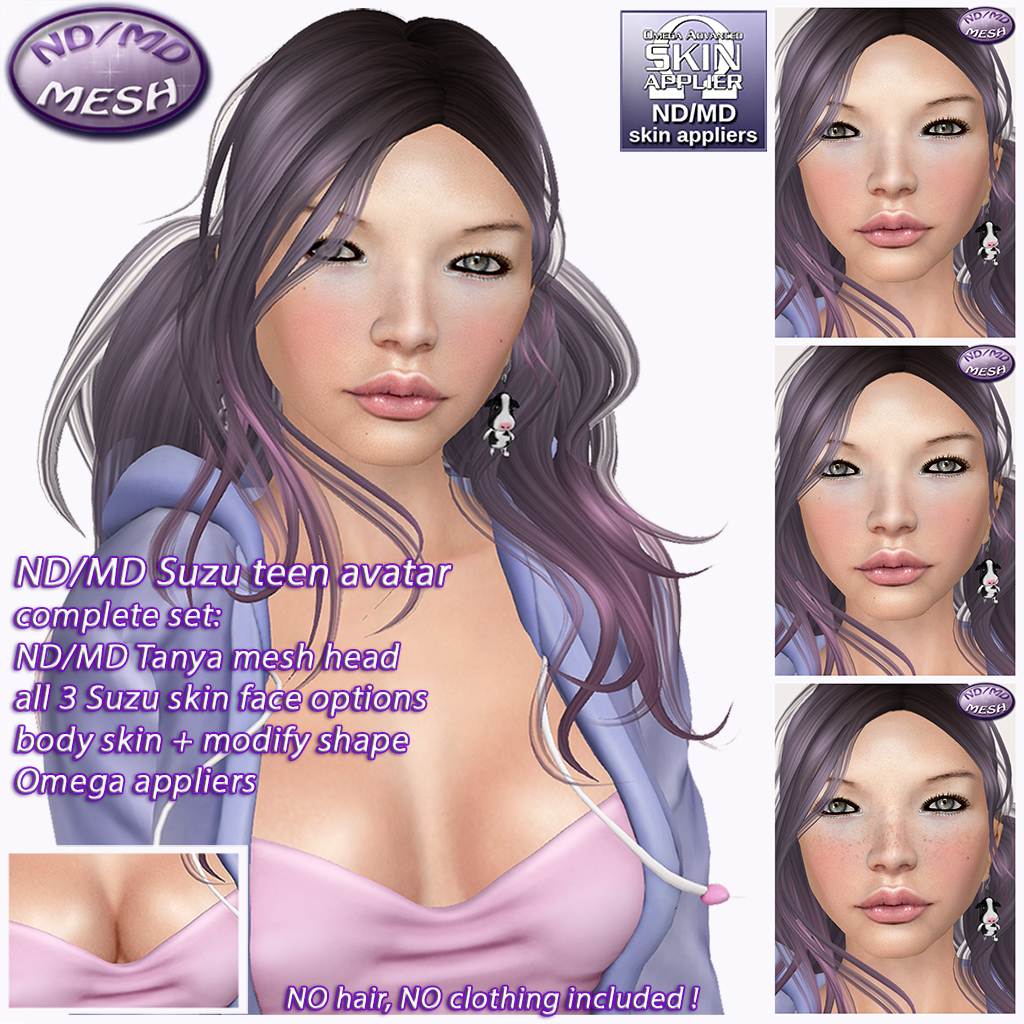 Murder of Ravens – 8/18/2016
The Nice people at Murder of Ravens have created a new mesh head for guys and it’s FREE.
https://marketplace.secondlife.com/p/MORkrankhaus-S…/9715350?
And we have a kit for it!
http://slpoweredbyomega.com/supported…/osk-murder-of-ravens/

ND/MD – 8/4/2016
ND/MD has a Mesh Head out at the Mesh Body Addicts Fair! (And yes, there’s a kit for it!)
http://slpoweredbyomega.com/supported-mesh…/osk-ndmd-meshes/ 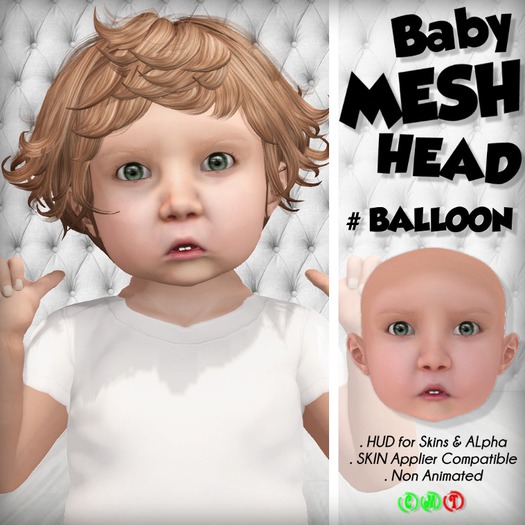 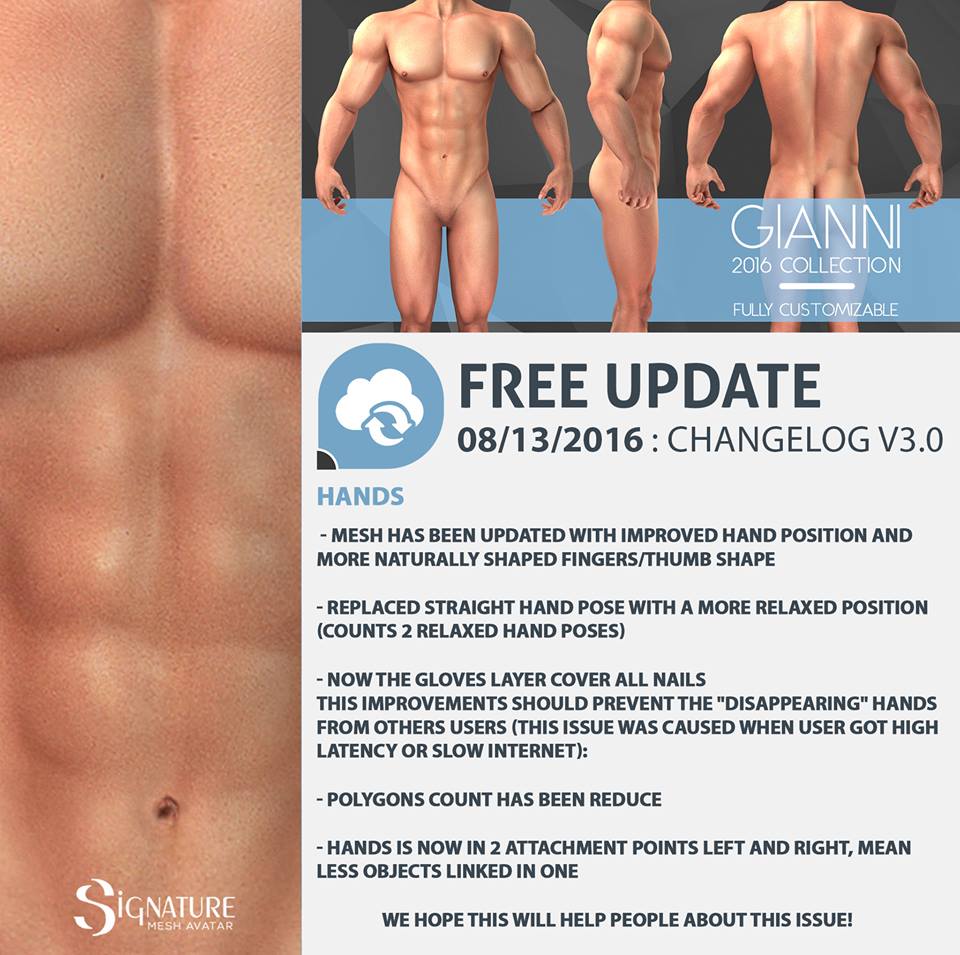 LAQ Update
LAQ has updated their Mesh head to 1.5, fixing some bugs and adding hairbase and eyebrow compatibility for Omega! ^.^
http://slpoweredbyomega.com/supported-meshes/osk-laq/

The Gianni body has seen some updates!
http://slpoweredbyomega.com/supported-meshes/signature-gianni/
(Make sure you choose a head that states it’s Applier Compatible!)

The Toddleedoo Kit has been updated!
With some much appreciated help from TD, It now supports TD Mesh Heads!
http://slpoweredbyomega.com/supported-meshes/omega-system-kit-for-toddleedoo/
(Make sure you choose a head that states it’s Applier Compatible!)

Makeup Router Update:
I’ve received requests for a shrinkable Generic Routing HUD. Well here you go! Free on the MP! Shrinks down to a little button. I’ve left it mod, so if you want to shrink the button some more, go for it! I’ve also rolled the makeup test kit into the HUD to cut down on the number of objects.
https://marketplace.secondlife.com/p/Makeup-Test-Kit/7337832

New Website
We’re still working on moving our bums to a new website. It’s still under construction, but much has been moved over and prettified, like this much easier to navigate Supported Meshes Page!: http://slpoweredbyomega.com/supported-meshes/  It does however mean we’re still hunting down and stomping out broken links! If you find one, be a doll and leave a comment on the page! We’ll fix it ASAP! Thanks alot loves!

Creator List Changes and Additions
Incase you weren’t aware we have 2 Pages on this blog that List Omega Applier Creators.
Lists: Skin, Eye and Nail Designers,  Clothing, Tattoo and Makeup Designers
If you carry Omega Appliers you can get listed by filling out the form here: http://slpoweredbyomega.com/shopping-guide/getting-listed/

New Categories:
I’ve added “Hairbases” and “NSFW” as categories on the form. If you have these sorts of items, please let us know by filling out the form again. ^.^
http://slpoweredbyomega.com/shopping-guide/getting-listed/

One of my Scripting Clients is Soul! I was happy to do the scripting for these fun new animated Tongues!
.:Soul:. Licks We Love Roleplay!

Well that’s it for this month!
Be good my lovelies!

(If you think I missed something, do let me know, I’ll get it into next months!)

Get the latest news (more then Once a month!) by following us: